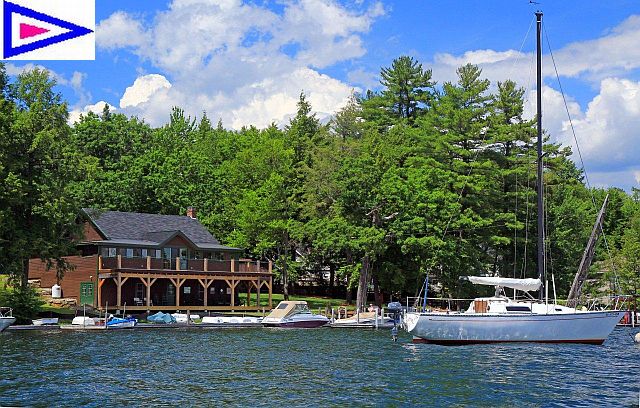 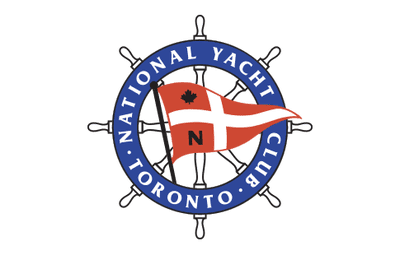 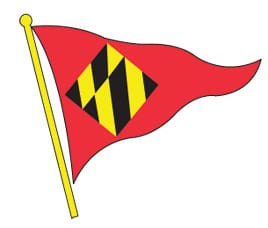 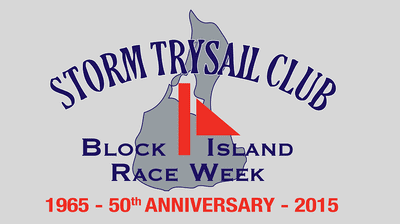 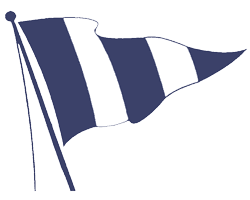 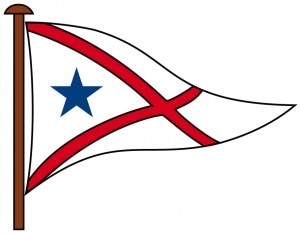 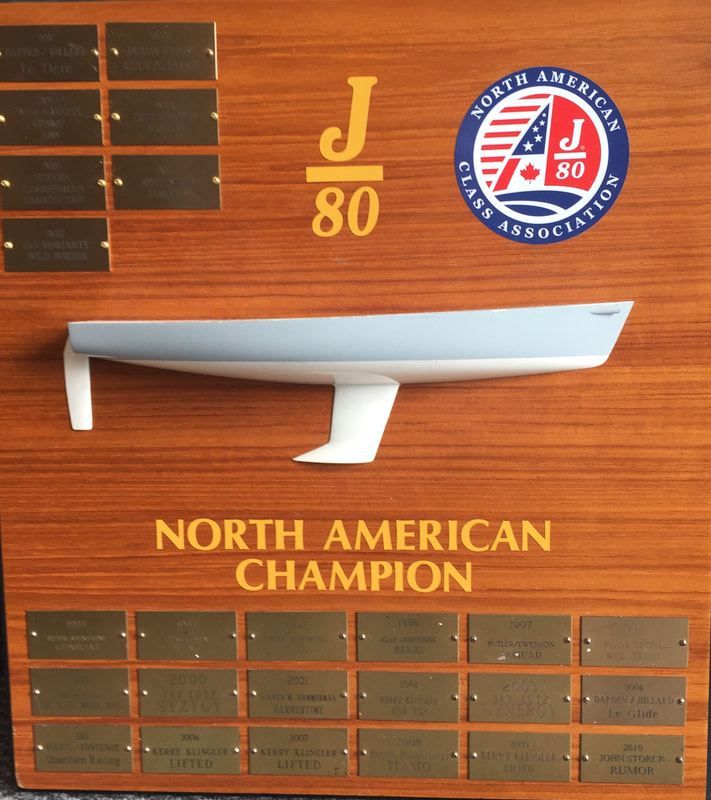 The J/80 class has held an open U.S. championship since 1993. The perpetual trophy above is awarded annually to the class champion to hold until the next champion is crowned. In 2016 the U.S. class association became known as the J/80 North American Class Association and the newly expanded class held its first championship outside the U.S., in Toronto. There are some gifted two time champions; Steven Hammerman, Glen Darden & Jay Hillard, and Jay Lutz, and one four-time champion, Kerry Klingler.

Proving that the North American title is no fluke Kerry Klingler also won the J/80 world title in 2001, Jay Lutz won worlds in 2003, as did Glen Darden in 2006 and Brian Keene in 2014.  Below is a list of the all the J/80 North American class champions from each year; 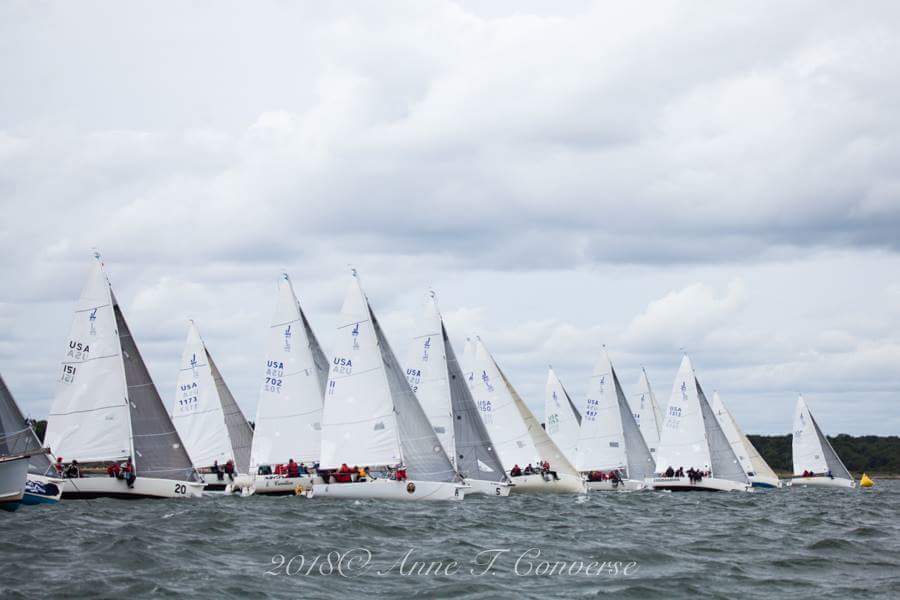